The Ministry of Tourism and Sports in Thailand is considering plans to attract international tourists back to their country and one of them is to possibly allow vaccinated ones to enter the country without the need for 14 days in quarantine on arrival. 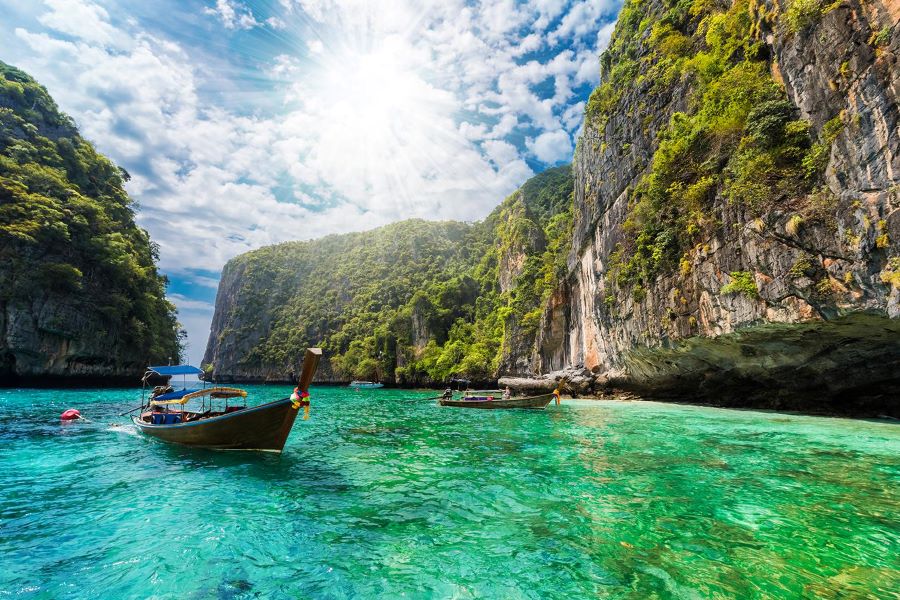 The Tourism and Sports Minister, Pipat Ratchakitprakarn, revealed that the aim is to attract about 5-10 million foreign tourists entering Thailand in 2021 from the Songkran festival in mid-April or at least in May. Reaching the 10 million mark will depend on restrictions in regional countries like Malaysia, China, and India, he added.

He also said that he will ask the prime minister for 5 million doses of anti-COVID-19 vaccine to inoculate people who are working in the tourism sector in tourism spots like Bangkok, Chonburi, Chiang Mai, Phuket, Krabi, Surat Thani, and Songkhla, to build confidence amongst travelers. 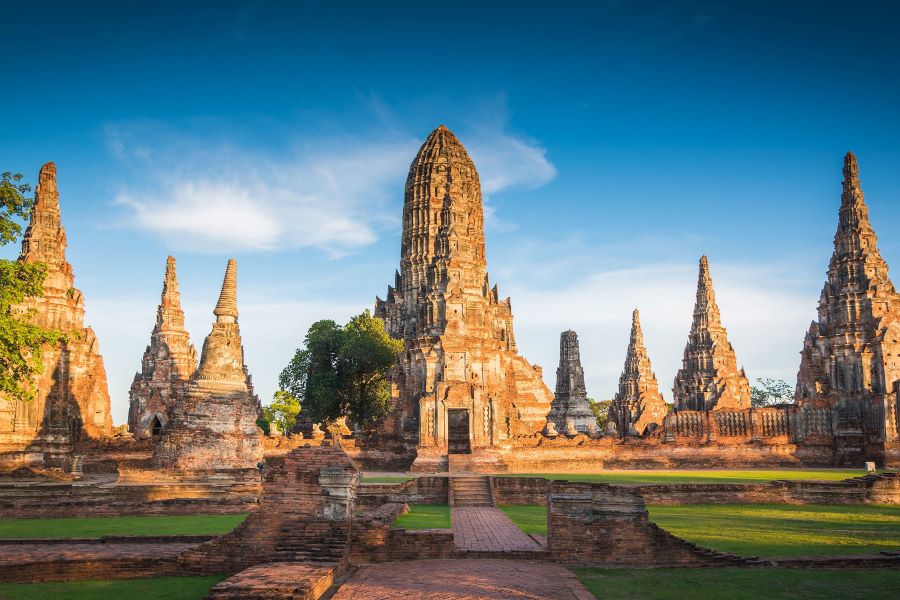 Meanwhile, Yutthasak Supasorn, the governor of the Tourism Authority of Thailand (TAT), is seeking ways to attract more and more foreign tourists to Thailand. One of their ideas is called “vaccine passport”, which can be standardized and agreed upon between the national tourist organizations in all ASEAN countries.

Those holding such a “vaccine passport” will be allowed to travel between ASEAN countries without the need to undergo the 14-day quarantine. The TAT governor also expects that foreign travelers will be able to travel to Thailand by the third quarter of 2021. 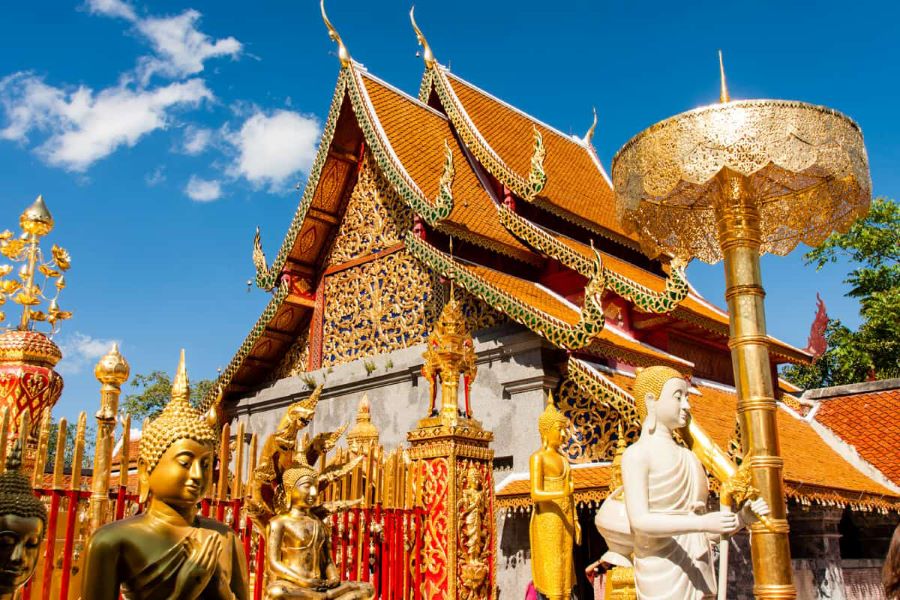 In addition, William Heinecke, the Chairman of the Minor International group of companies, said that they will send an open letter to the prime minister, including 4 suggestions below:

We hope that your Indochina tour packages to Thailand will be replanned and restart soon. See you in Thailand!