Binh Thuan, the south-central coastal province of Binh Thuan, has focused all resources on bringing into full play its coastal tourism potential and advantages. 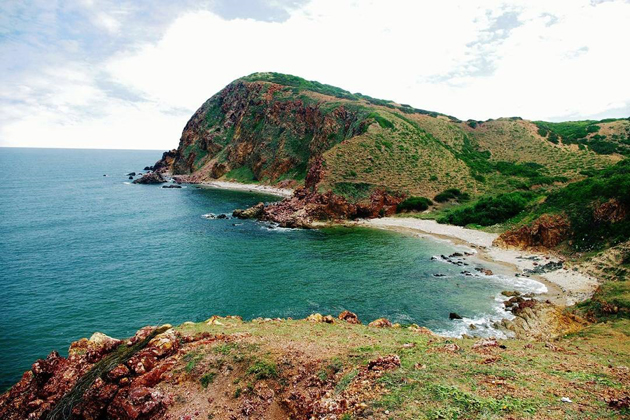 Additionally, Binh Thuan boasts Phu Quy island which is considered as “a pearl in the middle of the sea” and located about 56 nautical miles off the coast of the province. Fringed with white-sand beaches and large tracts still cloaked in dense tropical jungle, Phu Quoc rapidly morphed from a sleepy island backwater to a must-visit destination for Western expats and sun-seeking visitors. The Island is also an attractive place for investors.

Meanwhile, Mui Ne beach, which has served as a venue for well-known surfers from the UK, France, Russia, Germany, and Australia by its warm and windy climate.

Thanks to efforts to improve the management work and diversify tourism products, the number of visitors to the locality has rapidly risen year after year.

In the first nine months of this year, the province welcomed more than 4 million tourists, up 11% from the same period last year.

According to the provincial Department of Culture, Sports, and Tourism, the number included approximately half a million foreigners, mostly Russian and Chinese, up 13% year on year. Binh Thuan earned about 9.5 trillion VND ( 405.1 million USD) in revenue from tourism, up 20%.

The province has 468 accommodation facilities, offering more than 14,600 guest rooms and more than 300 apartments and villas.

Nguyen Duc Hoa, Vice Chairman of the Provincial People’s Committee, said that tourism has contributed significantly to the province’s economic development. Last year, this sector contributed over 7% of the locality’s Gross Regional Domestic Product (GRDP) and created jobs for thousands of locals, especially those in rural and coastal areas.

Recently, the People’s Committee has approved a plan on measures stepping up tourism development by 2020, in which Binh Thuan strives to attract 7 million tourists, with the growth in the number of foreign tourists by 12% – 14% per year, and the number of domestic visitors in 10% – 12% per year.

Moreover, Binh Thuan has made efforts to make tourism a key local industry. The province has added more tourism services including transportation, shopping, and underwater sports to meet the increasing demand for holidaymakers. 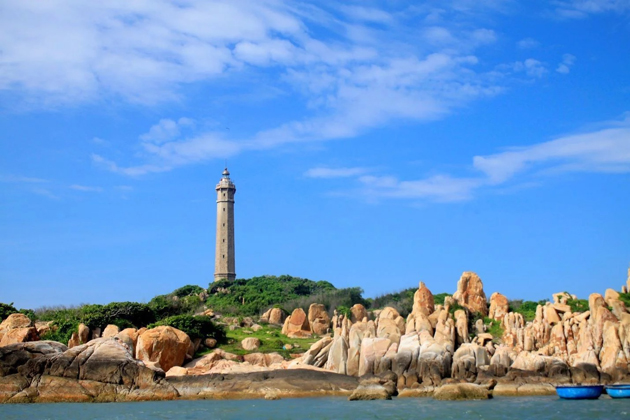 It has also ramped up activities to promote local attractions and expand cooperation with other popular destinations in the south-central coast an Mekong Delta.

Inspections have been intensified on tour operators and lodging providers to ensure they comply with related regulations while more lifeguards and firefighters have been employed to ensure safety.