Though heavily influenced by Chinese culture, Vietnam, a mysterious land in Southeast Asia, also sees multiple changes along with history, where you will discover a fascinating culture. If you are planning a trip to Vietnam or combining it with a tour to other countries in your Indochina tour, it’s necessary for you to learn about Vietnamese culture as well as their traditions and custom. Read our guide on what to know about Vietnamese culture to get a glimpse of Vietnam first.

An Overview of Vietnamese Culture

Vietnam is a country in the Southeast Asia cultural sphere, and thus shares many similar traditions with other Asian countries. Because of being colonized by China for over a thousand years, Vietnamese culture has been affected by Chinese culture and values like Confucianism teachings. Influences from French culture were started since the colonization in the 19th century, reflected in the architecture and foods of the country. Then Vietnam has been exposed to Western culture through media in the early 1990s. 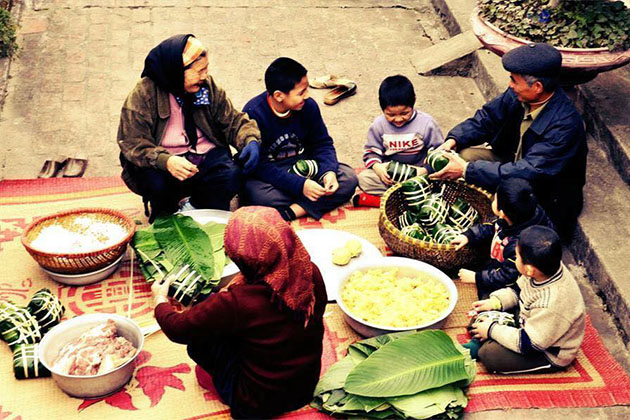 Although there are still forms of hierarchy in society the distance is not as significant as it used to be. Recently, Vietnam welcome changes and deviance from the norm, believe in investment for the future, and value the group opinions. The results can be easily seen in the daily life of Vietnamese people. The locals are friendly, mild-mannered, quickly update and welcome new trends, especially the support for the LGBT Vietnam movement in 2015 which was carried out to raise the awareness and acceptance of society.

There are 11 recognized religions in Vietnam, in which Buddism is the mainstream with more than half of the population are followers. Many are not strictly practicing Buddhism but believe in Buddha’s teachings. 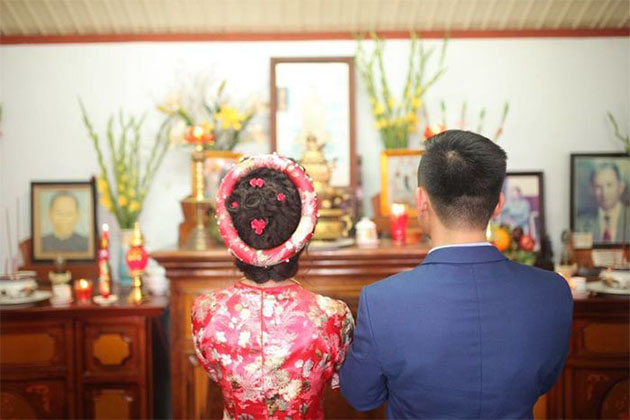 Vietnamese people consider Confucianism as a way of life rather than religious beliefs. The teachings have encouraged the fondness of learning, love for the family and society. Besides, ancestor worship is another tradition of Vietnamese. You can see the shrine and altar of a family ancestor in every home, even for people with Catholic beliefs as long as there are no superstitious practices. Vietnamese people held the death memorial every year with the appropriate offerings. Or, wedding ceremonies can also take place in front of the altar to receive blessing and approval.

It is not uncommon for the children to stay with their parents even after high school graduation or getting married. Families of three or even four generations living together are not rare, though this trend is starting to change. 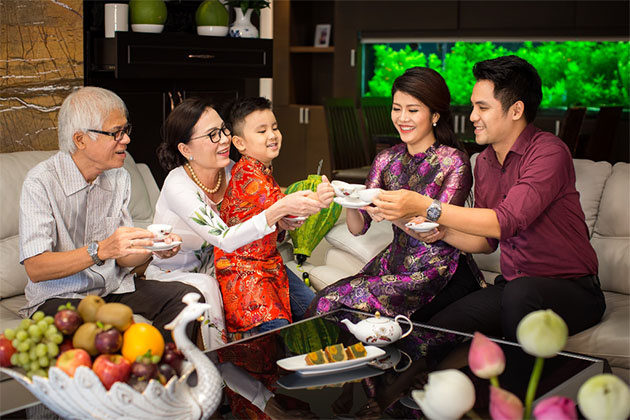 Vietnamese children are taught to pay respect to anyone who is older than them by greeting and their use of language. It is also their responsibility of taking care of their parents and grandparents when they get older, even though they have their own families. Putting their parents in the nursing house is not common in the country. Besides, parents always prioritize their kids’ studies and expect them to have good results in school. The parents are supposed to take care of their grandchildren so that their children can go out to work.

Although the Vietnamese are friendly and mild-mannered, there are things you should do and should not do to not be an unaware visitor.

Dos in Culture of Vietnam 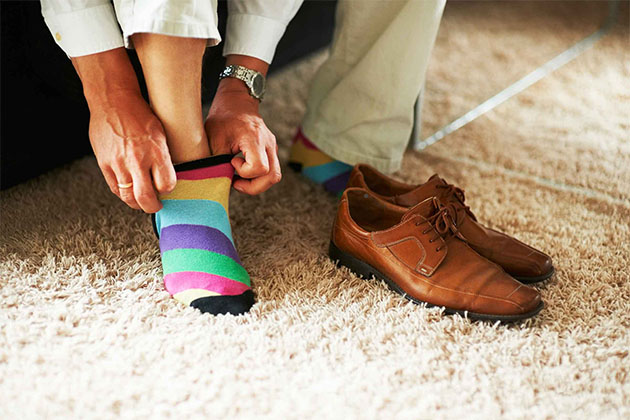 Don’ts in Culture of Vietnam

Important symbols representing Vietnamese culture include:
Dragon – the symbol of strength, royalty, and prosperity
Turtle – the myth in Ho Guom lake, a mysterious power
Lotus – the simple and pure beauty
Besides, Buffalo had seen chosen to be the mascot of the 2003 SEA games because it represents Vietnamese agriculture and strength. Other symbolic icons of Vietnam you may find are the bronze drum, Non la, Ao dai, and Pho. 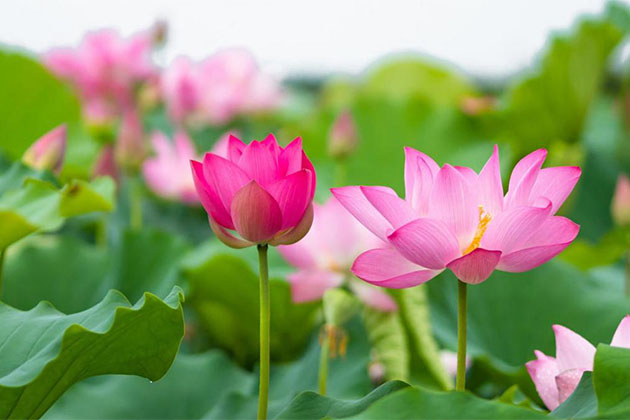 When communicating with Vietnamese people, many things are not said verbally but rather implied between the lines or through non-verbal gestures. To save face, people will usually not turn down an invitation, but later they will find an excuse not to attend. A smile of Vietnamese could have many meanings like greeting, approval, apology, and acceptance. In the Vietnamese language, a nod means yes, shaking your head from side to side means “no”, a two-finger pose of a V sign means “hello”, “thumbs up” means good – number one and the middle finger does not have any meaning to the elderly. 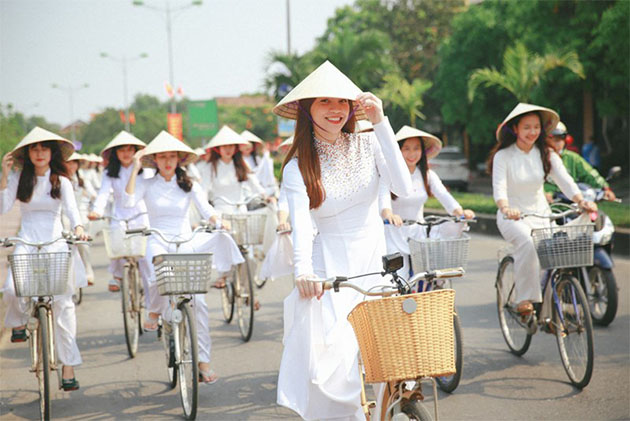 In short, Vietnam is not a country with beautiful landscapes, delicious food but also a destination to explore a rich and diversified culture. Vietnamese culture is a fusion of traditional and contemporary values, the harmony of many religions in one country and the closeness of family members. Make sure to read the tips on Vietnamese culture, customs and communication to blend in with the locals and have a memorable trip to a new culture.